Lornano Chianti Classico, About and Company Profile.
Since 1904 Lornano is a boutique family owned winery located on south west hills of Castellina in Chianti on the border between Castellina and Monteriggioni.
187
page-template-default,page,page-id-187,woocommerce-no-js,ajax_fade,page_not_loaded,,qode-title-hidden,qode_grid_1300,footer_responsive_adv,hide_top_bar_on_mobile_header,qode-content-sidebar-responsive,columns-4,qode-child-theme-ver-1.0.0,qode-theme-ver-11.1,qode-theme-bridge,wpb-js-composer js-comp-ver-5.1,vc_responsive 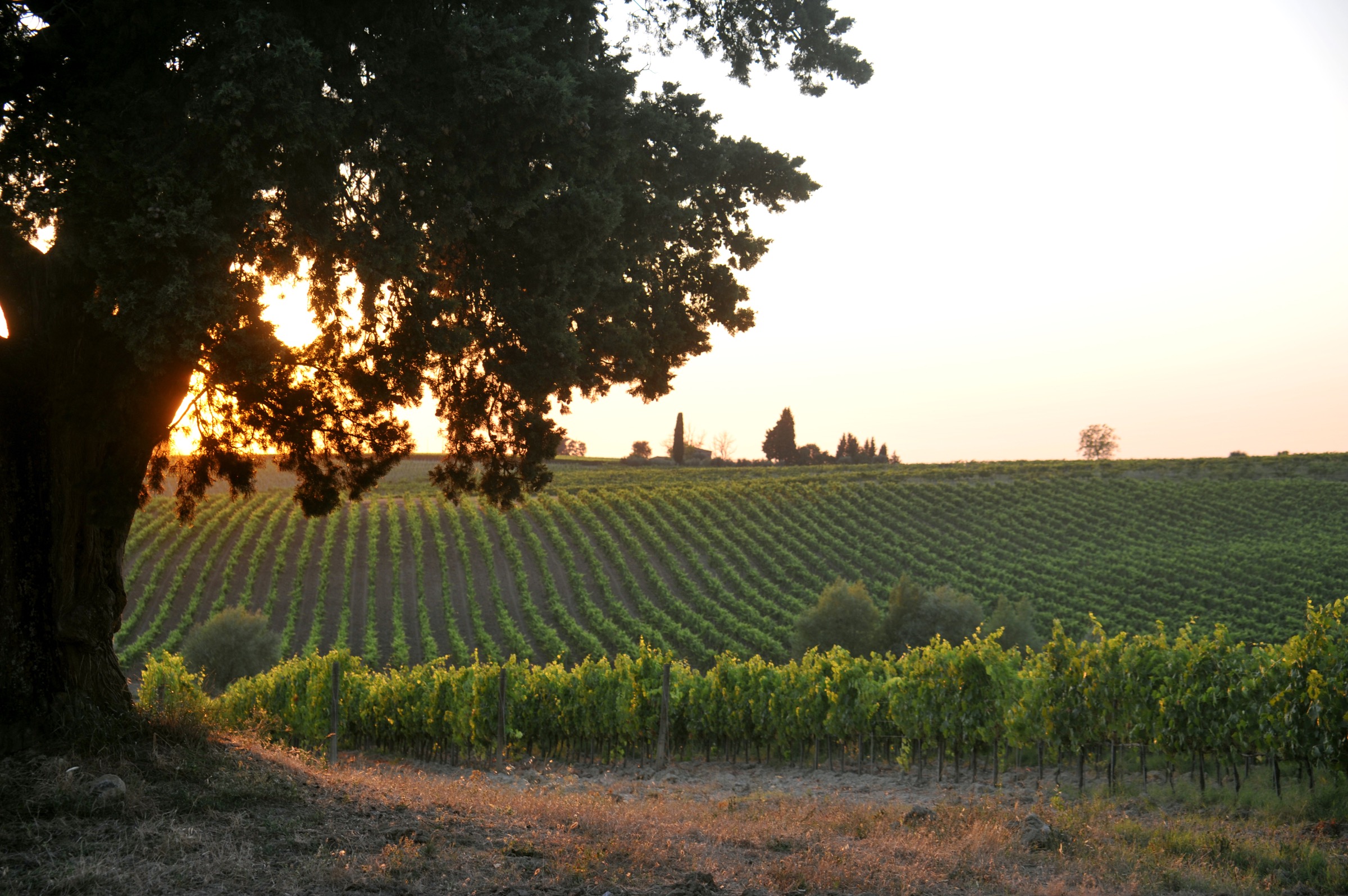 Lornano is a boutique winery owned by the same family since 1904. It’s located on south west hills of Castellina in Chianti on the border between Castellina and Monteriggioni. The winery was built up around the old church of Lornano in the fifteen century and the form of the current structure dates to the second half of the eighteenth century. Fattoria di Lornano is a member of the “Consorzio del Marchio Storico Chianti Classico Gallo Nero” since its foundation in 1924.

Lornano practice a sustainable model of agriculture which promotes equilibrium with the environment and preserves natural resources. We produce high-quality wines free of chemical fertilizers and herbicides, using only minimal amounts of added sulfites.

The property extends over 180 hectars of which 49 are planted with vines. The 80% of the vineyard is planted with 15 different carefully selected clones of Sangiovese which expresses all the authentic character of this ancient and amazing grape. The other 20% is planted with Merlot, Cabernet Sauvignon, with a small percentage of white grapes Trebbiano and Malvasia used for our famed VinSanto del Chianti Classico DOC. Lornano vineyards characterized by diverse soils and microclimates are situated at an average altitude of 300 meters above sea level.

The wine is produced exclusively from the vineyards of the estate, vinified in a modern cellar in stainless steel tanks at controlled temperatures and aged in an old wine cellar, completely underground protected from sudden temperature changes, in French oak barrels. The harvest, which usually takes place between the end of September and mid October, is done mostly by hand through a careful selection of grapes.

At the beginning of 2010s under the impulse of family’s fourth generation Nicolò and Galileo Pozzoli, under the direction of our oenologists and consultants Franco and Matteo Bernabei, Fattoria Lornano has completed a restructuration of the vineyards a new barrique cellar and a new warehouse. In 2013 Lornano was among the first 30 selected wineries of Chianti Classico that joined the Consorzio’s new Gran Selezione denomination and in 2014 has launched a new IGT Rosato Toscana Etèl made only with Sangiovese grapes and it continues to develop new projects as result of its passion for this unique territory.